I was already tired of driving when we realized that we left our laptop in our first Airbnb, a two and a half hour trip in the opposite direction from our next destination. The detour meant nearly a full day in the car, including lunch (which, at least, had a view of the sea). Fortunately, we arrived in Cashel just in time to tag onto the last tour of the day at the Rock of Cashel. The growing darkness and slashing rain made the medieval castle with its enormous cathedral ruin feel imposing and… Read More 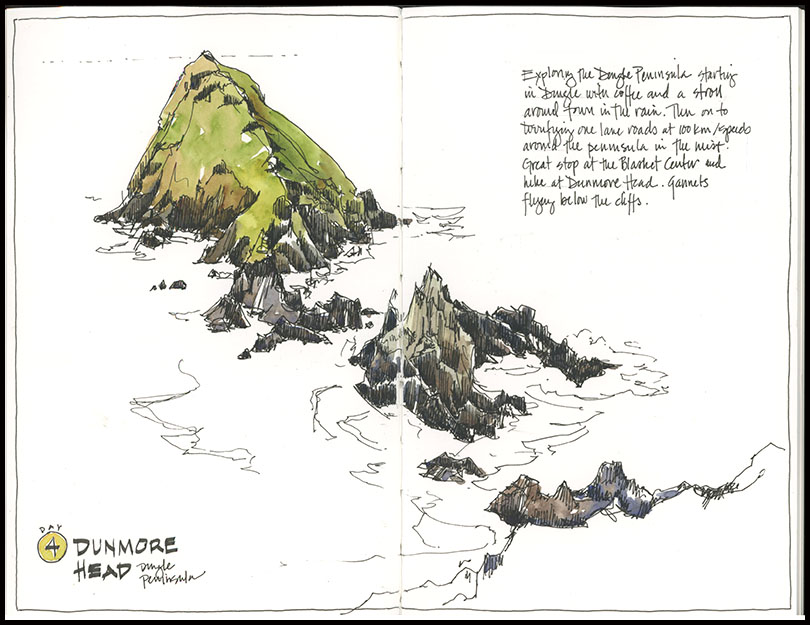 The weather in Ireland is notoriously changeable– sunny skies turn overcast and give way to misty rain within an hour’s time, and may just as quickly change back to clear blue, only to fill with rain again by day’s end. Unless, of course, it’s steadily raining, in which case, it will likely rain all day. This makes sketching in Ireland a bit of a challenge, but it also adds drama to already dramatic landscapes. The sketch of Dunmore Head on the Dingle Peninsula is one of my favorites. I had seen this… Read More 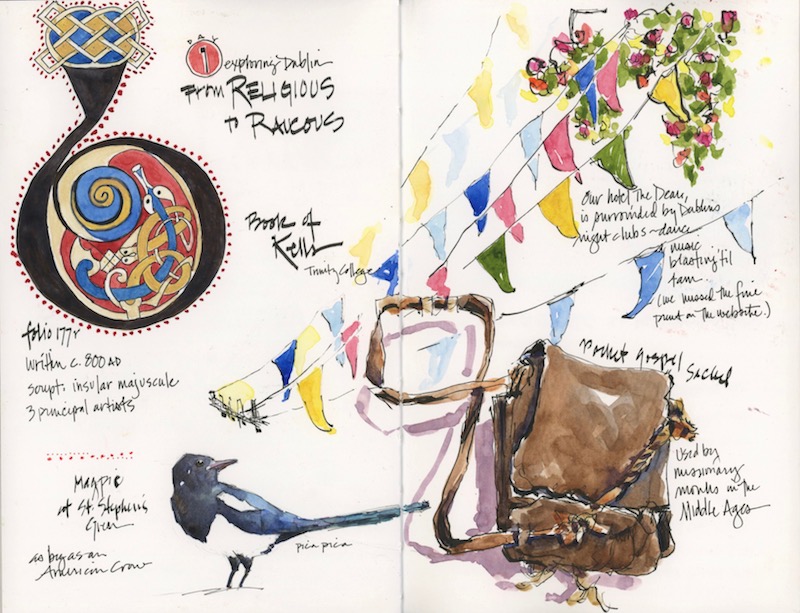 Two weeks ago, I flew to Ireland for the first time. I didn’t anticipate how profound it would feel to see the country my great grandmother left behind at age 16 for the promise of a better life in America. But as dawn broke from the airplane window and a patchwork of pastures spread out below, I saw connections stretching across miles and generations. The Irish lace that threaded through my childhood began here. It carried through my grandmother and great aunts; it spun stories, laid down values, forged friendships, and connected… Read More

How to prepare for a trip to Ireland? Read guidebooks, re-read my family’s history, purchase a bird field guide and a travel adapter, prepare my conference presentation, pull out warmer clothes, and try to learn simple Celtic knots, fonts, and manuscript flourishes to add to my travel journal. That last bit has been the most fun, of course, but you really do need the patience of a monk to achieve the precision that makes Celtic art forms so beautiful. Here’s the beginning; I’ll fill in the white space during my travels. Watch… Read More

It always sneaks up too fast. Dark creeps in earlier each evening; the woods go silent; swallows gather on the power lines, then vanish. I was happy to fit in a final weekend at the ocean, where it was still plenty warm for one last swim. A row of kites fluttered overhead. Yellow primroses bloomed at the edge of the dunes. But flocks of sandpipers chasing the waves amidst late-season beach-goers were a sure tell of the season’s turning, as were the multitude of bright orange-red rose hips ripening in the sun…. Read More

The large and small of it

Big skies, sweeping vistas, far horizons. So much to see, too much to record. As an artist accustomed to rendering the details of small things—birds, butterflies, plants and such—I struggle when it comes to simplifying and capturing large landscapes or streetscapes in watercolor. So, I’m experimenting. My idea is to try working small on the premise that it will not allow me the space to get lost in detail. My goal is to get good in advance of an upcoming trip to Ireland, where I’ll have fantastic scenery and limited painting time…. Read More

Is April the new March? Or am I too impatiently, too desperately, seeking spring? I go in search of greenery each week—into woods and wetlands, along meadow paths—and I can say with confidence, and disappointment, that my palette remains largely ochre and brown and overcast blue. Still, there are a few buds, and the Eastern phoebe wagging its tail in the still-bare maple, a hint of green under last year’s grass, and daylight past seven. Hold on and wait, they remind me, just around the corner is renewal. (click the image to… Read More

Drawn to the Coast

It’s thrilling to see my artwork in print this week in an article I wrote and illustrated for Passagemaker Magazine (a magazine for boaters). Drawn to the Coast is an illustrated essay about being inspired by the Maine Coast. Going from concept sketches to full size watercolors to seeing how the magazine’s designer put it all together was one of the most exciting aspects of this assignment. Let me take you behind the scenes to share some of that process. Click on the artwork to see the sequence full size. An assignment like this stretches… Read More

How do you capture a day? In hours? In moments? The premise of the Hour by Hour sketch challenge is to put pen to paper every hour of a single day on one journal page, with no sketch taking more than five minutes. I introduced this challenge during a week of teaching at the Hog Island Audubon Camp, where the days are busy and intense. The challenge forces you to work fast and loose, while helping you capture small things that together convey a sense of the day. It’s a good challenge… Read More

Sometimes being an artist isn’t fun or enlightening or satisfying. It’s just hard work. It’s hard to figure out how to capture a scene or idea on paper; hard to get paint to do what you want, what you see, what you want to convey. Sometimes being an artist is fraught with doubt and anguish. That’s the kind of week I’ve had. I have a big painting assignment that requires big skies and working at a much larger size than I typically do. Scaling up has been a challenge—one which will no doubt… Read More 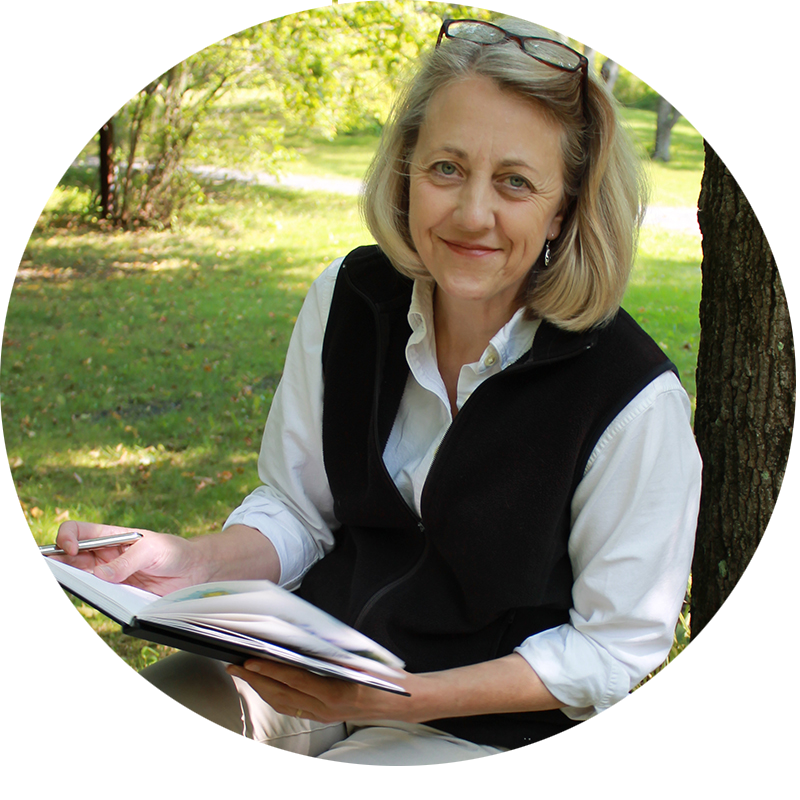 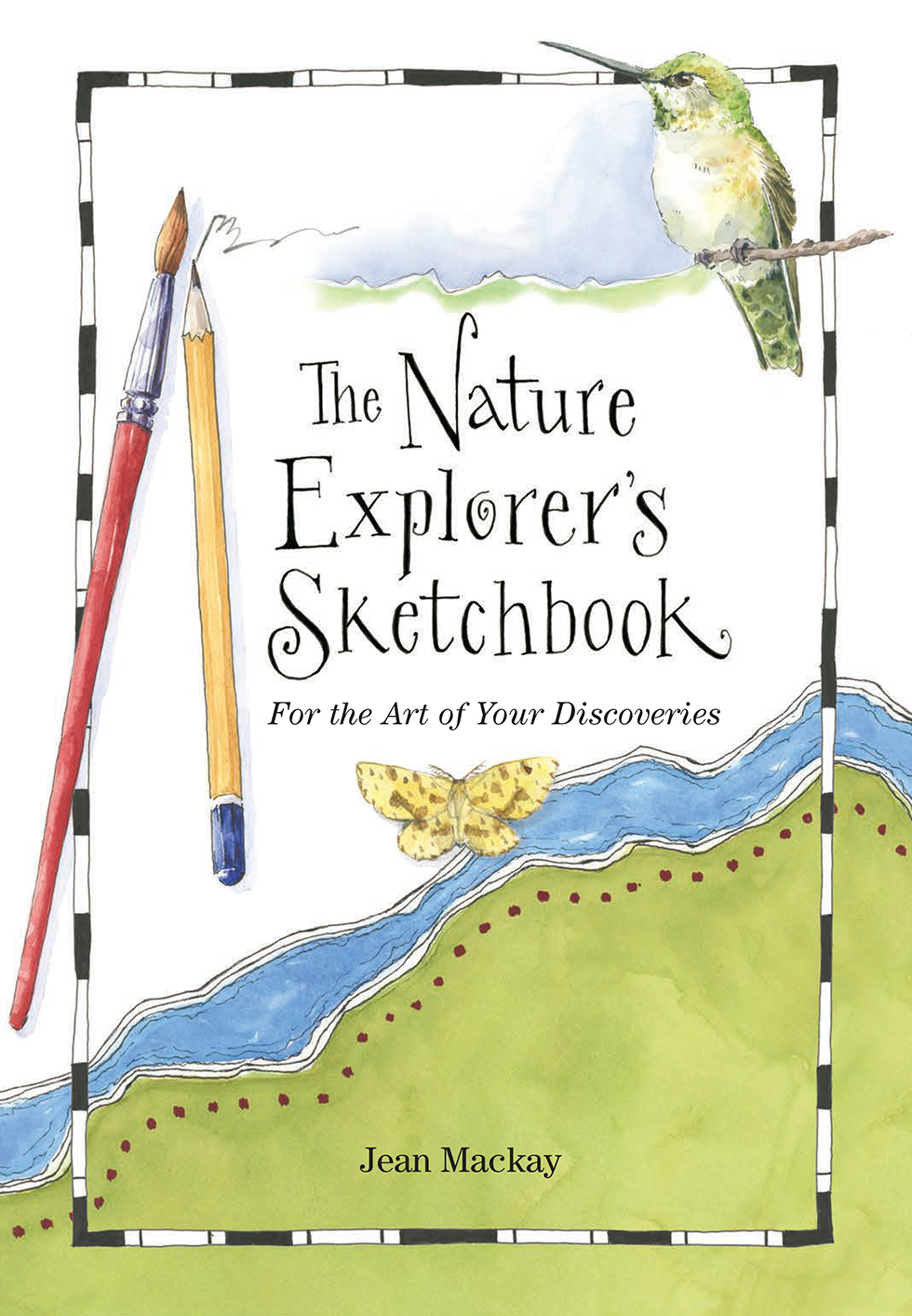 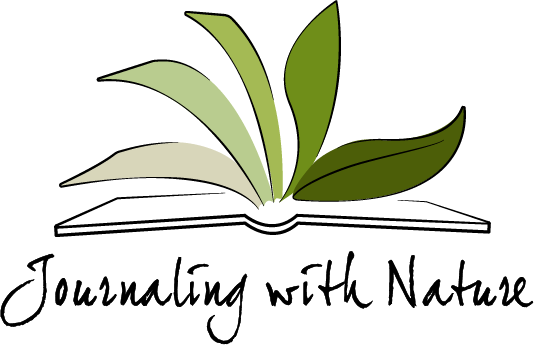